Dean Devlin was born on the 27th August 1962 in New York City, USA, of Jewish descent through his father, and Filipino origin through his mother, and is an actor, producer and screenwriter. Recently, Devlin has debuted as a director too. He began his acting career in several television series before moving to the cinema, and then turned to the role of film producer and screenwriter. He is best known for collaboration with the director Roland Emmerich. Devlin has been active in the entertainment industry since 1980.

How much is the net worth of Dean Devlin? It has been estimated by authoritative sources that the overall size of his wealth is as much as $15 million, as of the data presented in the middle of 2017. Films are the major sources of Devlin modest fortune.

To begin with, he was raised in New York City by his mother Pilar Seurat, who was an actress, and his father, Don Devlin who was a film maker, actor, producer and writer.

Dean Devlin began his career in the film business at the beginning of the 1980s, playing mainly support roles in single episodes of differing television series such as “Happy Days” (1983) and others. In 1985, he took a role in the film “What a Genius”, and later portrayed Jow Fledermaus in the film “Martians Go Home” (1989) by David Odell, and Tyler in “Moon 44” (1990) by Roland Emmerich. His collaboration with the director Roland Emmerich intensified when Devlin made his debut as a screenwriter in the military science fiction film “Universal Soldier” (1992) directed by Emmerich; this film meant the breakthrough in Hollywood for both of them. Their next joint film was the science fiction adventure film “Stargate” (1994) on which Devlin also worked as a producer and screenwriter. With the following films “Independence Day” (1996) as well as “Godzilla” (1998), the collaboration was repeat, as, Devlin wrote the screenplay and was the producer. Both of the films were commercially successful, as well as receiving critical acclaim.

In the year 2000, the epic historical fiction film “The Patriot” was created this time with Dean the producer. Afterwards, Devlin worked as a producer with other directors, on “Eight Legged Freaks” (2002) directed by Ellory Elkayem, “Cellular” (2004) by David R. Ellis and “Flyboys” (2006) by Tony Bill. In 2016, Devlin again worked with Roland Emmerich writing the screenplay as well as producing the science fiction film “Independence Day: Resurgence” which was a box office hit grossing $389.7 million. More, the film won the Jupiter Award as the Best International Film.

In 2017, Dean Devlin debuted as a director of the disaster comedy film “Geostorm”, and was also the screenwriter and the producer of the film. Overall, all the above mentioned engagements have added sums to the overall size of Devlin net worth.

Finally, in the personal life of Dean Devlin, he has been married to the actress Lisa Brenner since 2003, and they have two daughters. 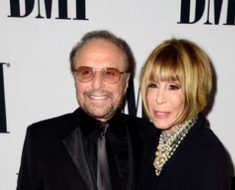 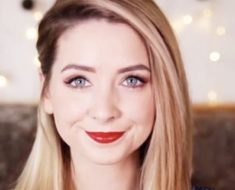 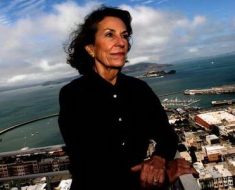 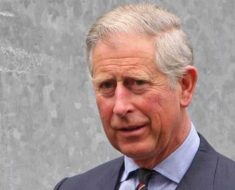 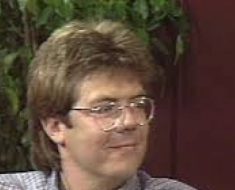