Daisy Jazz Isobel Ridley, born on the 10th of April 1992, is an English actress famously known in her role as Rey in the popular movie series “Star Wars”.

So how much is Ridley’s net worth? As of early 2016 it is reported to be $2 million, gained mostly from her career in acting which has only spanned a few years.

Born in Westminster, London, Ridley is the youngest out of five siblings to parents Louise Fawkner-Corbett and Chris Ridley. Being a performer at heart, she was enrolled in to Hertfordshire’s Tring Park School for Performing Arts, where she was trained in musical theatre. While attending the famed school, Ridley also studied ballet, tap and jazz dancing and even singing. She graduated at the age of 18, and then attended Birkbeck College, University of London to study classical civilization, but later on dropped out to focus on her acting career.

Right away she was offered several roles, and she started by appearing on the small screen, one of her first roles being in the television show “Youngers” playing the role of Jessie. She also played the role of Fran Bedingfield in the series “Casualty” and was cast in the comedy show “Toast of London” as Charlotte. In 2014, she was included in the drama revolving around a department store entitled “Mr. Selfridge” playing the role of Roxy Starlet, and also appeared in the popular series “Silent Witness”. Her various roles in television, though relatively minor, helped to advance her career and net worth.

While building her portfolio, Ridley also appeared in minor short films, such as “Scrawl”, “Crossed Wires”, “100% Beef”, “Lifesaver”, and the sci-fi horror movie “Blue Season”. While she had been very busy appearing in multiple television shows and movies, her major breakthrough came in 2014 when she was included in the cast of one of the most popular movie series of all time, “Star Wars”.

It was announced in 2014 that director J. J. Abrams was looking for new faces for the new instalment of “Star Wars”, and after she had auditioned for five times, Abrams called Ridley and gave her the news that she would be included in the cast, and unbeknownst to Ridley, she would be playing one of the main characters in the highly-anticipated film.

In 2015, the first of the sequel of the Star Wars trilogy was released entitled “Star Wars: The Force Awakens”, and it was a hit among fans. However, aside from the film’s record breaking feat at the box-office, Ridley’s performance as Rey was also a major highlight for critics and fans, naming her the breakout star of the film. Her appearance in the film not only catapulted her name to fame but also considerably boosted her net worth.

In 2016, Ridley lent her voice to the lead character Taeko in the English adaptation of the animated film “Only Yesterday”. She will also reprise her role as Rey in “Star Wars: Epsiode VIII” in December of the folowing year.

In terms of her personal life, Ridley is dating British actor Charlie Hamblett, a relationship which began in 2014. 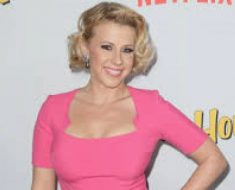 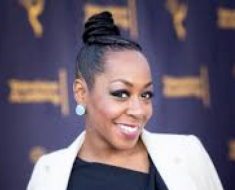 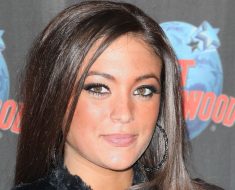