Christian Kane is an actor and singer-songwriter born on 27th June 1974 in Dallas, Texas USA, apparently of part Cherokee Native American ancestry. He is probably best known for his roles in TV shows such as “Angel”, “The Librarians”, “Leverage” and “Into the West”, and films “Taxi”, “Just Married” and “Secondhand Lions”. Apart from his acting career, Christian is the lead singer of country-southern rock band “Kane”.

Have you ever wondered how rich Christian Kane is? According to sources, it has been estimated that Christian Kane’s net worth is over $4 million, acquired by appearing in numerous films and TV shows since the mid ‘90s. In addition to his acting career, he has built a notable music career, which has significantly added to his net worth. Since he is still active in the entertainment industry, his net worth continues to grow.

Christian’s family frequently moved, as his father was in the oil business. They finally settled in Norman, Oklahoma where Kane mostly grew up. During his childhood and teenage years, he played football and was a collegiate-style wrestler. He eventually enrolled at the University of Oklahoma to study art history, but never finished his studies as he decided he wanted to become an actor and moved to Los Angeles. There he worked at a talent management company, pursuing his acting career. His first role came in 1997, in MGM’s TV series “Fame L.A.” and soon came other appearances in “Angel”, “Close to Home”, “Crossfire Trail”, “Love Song” and the miniseries “Into the West”. Christian’s most notable film roles were in“Summer Catch”(2001). “Life or Something Like It”(2002), the 2003 movies “Just Married” and “Secondhand Lions”, but also “Taxi”(2004), and “Friday Night Lights”(2004), establishing his net worth.

From 2008 to 2012, he had a recurrent role in the TNT drama series “Leverage”, in which he did his own stunts and fights scenes as the retrieval specialist and black ops soldier Eliot Spencer.

When it comes to his music career, Kane met Steve Carlson in 1997, when the two started writing songs together and formed a band named “Kane” a year later. Since then, the band has toured all over the US, and England and Germany. They released two albums – “Kane” in 2000, and “Acoustic Live In London” in 2004, a recording of a live acoustic set. Their debut song “The House Rules”, was released in December 2010 and made it to no.1 on the Billboard Heatseekers album chart and no.25 on the Country Albums chart. The song became seventh most-played song on Mediabase Country stations, and its video was premiered on “Big New Music Weekend”. Their second single, “Let Me Go”, was released in July 2011 and reached no.1 on CMT’s “Today’s Top Videos Chart”.

Privately, it has been reported that Kane dated musicians Linda Brava and Whitney Duncan, but also actress Sofia Pernas. However, rumor has it that he is now in a relationship with actress Natalie Rodriguez. Country star Branden Hart is his cousin. He is a member of Singers from Oklahoma, Musicians from Norman, Oklahoma and Male actors from Dallas. 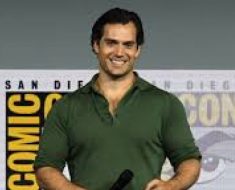 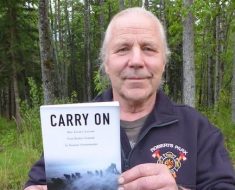 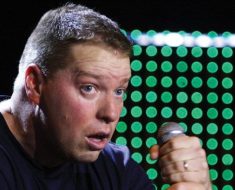 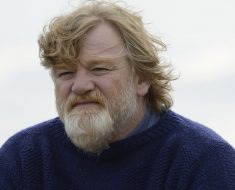