Born on 12 October 1988, in Kingston upon Hull, England, Calum Scott is best known as a singer who participated in ‘‘Britain’s Got Talent’’ in 2015, and additionally released his version of ‘‘Dancing On My Own’’.

So just how rich is Calum Scott as of early 2018? According to authoritative sources, this singer has net worth of $300,000, with his wealth being accumulated from his five years long career in the mentioned field.

Prior to becoming popular worldwide, Scott was a participant in and the winner of ‘‘Mail’s Star Search’’, organized by Hull Daily Mail. Subsequently, Calum joined Maroon 4 – a Maroon 5 tribute band – and went on to tour with them. As of 2014, he formed the duo The Experiment, collaborating with John McIntyre, and they released their debut single entitled ‘‘Girl (You’re Beautiful)’’ in June of the same year. The Experiment also performed in shows such as Good Morning Britain and BBC Look North, but nevertheless the duo broke up, and Calum went on to focus on his solo career.

In April 2015, Calum joined the cast of ‘‘Britain’s Got Talent’’, a worldwide popular reality television series that follows a competition between its participants who are active in different fields, such as singing and acting. At his debut performance, he sang Robyn’s song ‘‘Dancing on My Own’’ and during his performance one of the judges, Simon Cowell, gave him the ‘‘golden buzzer’’, which meant that he would compete in the live shows immediately, sending Scott to the semi-finals. Cowell eventually explained his decision, giving Calum praise for his skills and vocal abilities adding ‘‘I’ve never ever in all the years I’ve done this show, heard a guy with the talent you’ve got. Seriously.’’ As a result of his successful further performances, Scott was supported by celebrities such as Ashton Kutcher and Little Mix, then in the finals he sang ‘‘Diamonds’’ by Rihanna, and ended up taking the sixth position, still boosting his ne worth.

In 2016 he released his version of ‘‘Dancing on My Own’’, which did a good job on the charts, quickly becoming a hit, despite not being promoted very much, and peaked at number two on the UK Singles Chart and went on to gain a platinum certificate, as it had sold more than 600,000 copies. Calum ultimately announced that he was making his debut album in collaboration with Capitol Records, which was released in early 2018 entitled ‘‘Only Human’’, consisting of 14 songs such as ‘‘If Our Love Is Wrong’’, ‘‘Give Me Something’’, ‘‘Rhythm Inside’’ and ‘‘Dancing On My Own’’. To conclude, despite releasing only one album, Calum has made a name for himself in the music field, thanks to his notable vocal abilities.

When it comes to his private life, Scott doesn’t share much information regarding that topic. He is active on social media such as Instagram and Twitter, and is followed by 182,000 people on the former and 152,000 on the latter. He now identifies as gay, though he had previously been in relationships with women. 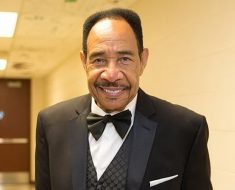 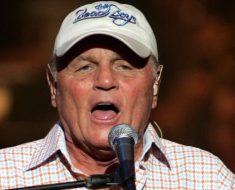 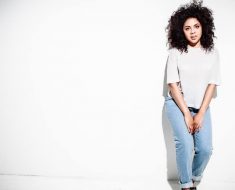 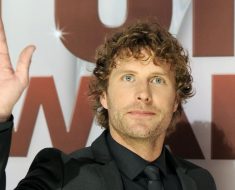 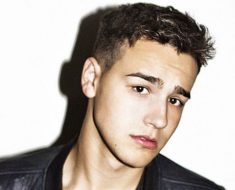