Blair O’Neal was born on 14 May 1981, in Macomb, Illinois, USA, and is a professional golf player as well as a model, but probably best known for winning the television competition “Big Break: Dominican Republic” which was aired on the Golf Channel, but all of her efforts have helped put her net worth to where it is today.

How rich is Blair O’Neal? As of early-2018, sources estimate a net worth that is at $600,000, mostly earned through a successful career in golf and modelling. She’s played in numerous tournaments over the course of her career since 2001, and as she continues her careers, it is expected that her wealth will also continue to increase.

At a young age, Blair’s family moved to Arizona, where she joined a local junior golf clinic when she was 11 years old, held at San Marcos Golf Resort in Chandler, Arizona. She trained alongside her brother and she also started practicing at the Dobson Ranch Golf Club, before two years later joining the American Junior Golf Association (AJGA). She attended Corona Del Sol High School and competed in golf tournaments as a part of the school. After matriculating, she then accepted a scholarship at Arizona State University.

O’Neal’s popularity and net worth would increase as she started getting wins in tournaments, including the Women’s 5A Arizona State Golf Championship, and the NCAA women’s long-drive champion award two times. She also got a Golf MVP award four times and was selected to join the US Junior Ryder Cup Team which competed in Valderrama, Spain, and afterwards also to become a part of the AJGA Cannon Cup Team. She started competing in international competitions, and was the runner-up at the Women’s Western Tournament. She would go on to win the AJGA Ping Phoenix Junior Championship as well.

Blair also started to do modelling work, which helped increase her net worth. She appeared in various fashion shows and also on television, eventually being featured more in catalogues, magazine covers, commercials, and print ads. In 2009, she joined the competition “Big Break: Prince Edward Island” in which she achieved a runner-up finish, and then competed once more the following year in “Big Break: Dominican Republic”, which she would win. In 2010, she joined the LPGA Qualifying School with Cobra-Puma as her lead sponsor, and she would reach the final stage of the competition. She was also named one of the Hottest 50 Athletes of All Time by Sports Illustrated, and one of the Most Beautiful Women in Golf by Golf Magazine. In 2015, Blair then announced that she would be retiring as a full-time golfer.

For her personal life, it is known that O’Neal is married to former longtime boyfriend Jeff Keiser. She’s also been romantically linked to Justin Bieber and Bubba Watson but has denied any claims that have been made. 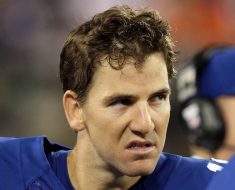 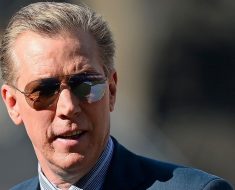 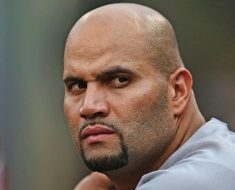 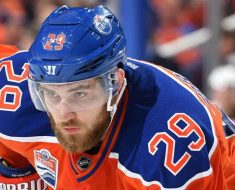 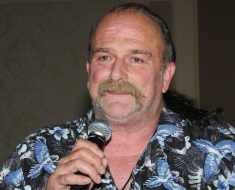