American politician Bernard ‘Bernie” Sanders is now well known since challenging unsuccessfully for the Democratic party nomination to contest the US presidential election in 2016. He was born on 8 September 1941, in Brooklyn, New York City USA, to a Polish-Jewish father and a US-born mother of Russian and Polish-Jewish descent. Actually, Bernie’s political stance during most of his career has been consistently independent.

So just how rich is Bernie Sanders? Authoritative sources estimate that Bernie’s net worth is over $750,000, including a residence, based on public disclosures made as a member of the US Senate, a modest amount accumulated mostly during his lengthy career in politics.

Bernie’s father Eli was born in Poland, and migrated to the US in 1921; but many relatives of his father disappeared during the holocaust. His mother, Dorothy née Glassberg, was born in New York City. Sanders attended elementary school in Brooklyn – and a Hebrew school completing his bar Mitzvah in 1954 – and then James Madison High School. He was something of a sportsman, playing basketball and captaining the track team. Even then he was apparently interested in politics, running unsuccessfully for student council president. Sanders then studied at Brooklyn College for a year, before transferring to the University of Chicago in 1962, graduating with a BA degree in political science in 1964.

During university and the following years, Sanders was a civil-rights activist, campaigning against racism and segregation, the Vietnam War (but not veterans), and heavy-handed police in Chicago. He also stood as an independent, Liberty Union candidate in Vermont for the US senate in 1972 and 1974, and Governor of Vermont in 1972 and 1976.

Being unsuccessful in his political endeavours, and short of funds, Sanders worked as a writer and the director of the non-profit American People’s Historical Society (APHS) for a number of years, until in 1980 he stood against the long-term incumbent Democratic mayor of Burlington, and won a cliff-hanger election. He was subsequently re-elected three times, defeating major party candidates each time with an absolute majority. His stance in local politics was as a democratic socialist, in particular standing for ‘the people’ against major developers, extensively revitalising the city such that today it is recognised as one of the most liveable cities in the US. His salary was all that Bernie had regarding net worth.

Sanders had stood for Governor in 1986, again unsuccessfully, then decided to step down as mayor in 1988. He taught political science at Harvard University and Hamilton College for two years, meantime campaigning to enter the US House of Representatives which he achieved in 1991, again unseating the incumbent, a Republican, and becoming the first independent in the Reps for 40 years. Bernie maintained his independent stance throughout his period in the Reps, and subsequently in the Senate which he entered as a Senator for Vermont in 2007 although supported by the Democratic Party, with whom he was inclined to vote, but his independent status was still respected.

It is worth noting that during his tenure in the Reps and later the Senate stretching from 1991 until the present, salaries of members rose from just over $100,000 to $174,000. Since Bernie has no business interests, he was never likely to become a very rich man, which reinforces his standing with many of his constituents.

Bernie Sanders is now, in early 2016, a candidate for the Democratic nomination for President. Should he succeed and eventually become President of the USA, his continuing rather independent stance on many issues may prove interesting watching. Example of his beliefs are that he has voted against forms of gun control, and international trade agreements, but in favour of expanding social security benefits and LGBT.

In his personal life, Bernie Sanders married Deborah Shiling in 1964, but they divorced in 1966. Bernie subsequently had a son with Susan Campbell Mott in 1969, but married Mary Jane O’Meara in 1988, and acquired three step-children. They are still married and based in Vermont. 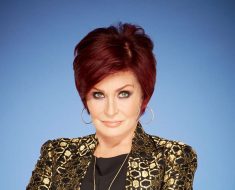 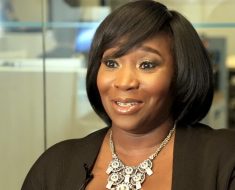 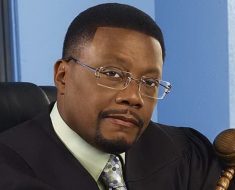 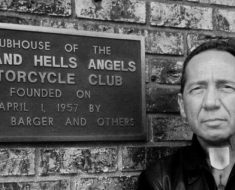 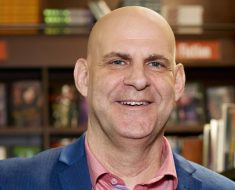