Beatrice Annika Miller was born on 7 February 1999, in Brooklyn, New York City USA, and is best known as the actress who portrayed Molly in ‘‘Toy Story 3’’ and the shoe store Girl in ‘‘Confessions of a Shopaholic’’. Additionally, Miller is a singer and in that entertainment branch she released the albums ‘‘Not an Apology’’ and ‘‘Aurora’’.

So just how rich is Bea Miller as of early 2018? According to authoritative sources, this actress and singer has net worth of $2 million, accumulated from her a decade long career in entertainment.

When it comes to Bea’s acting career, she made her debut in an episode of ‘‘Saturday Night Live’’ in 2008, and subsequently portrayed Grace in ‘‘Teddy Grams’’ in the same year. In the following year, Miller had a support role in ‘‘Confessions of a Shopaholic’’, side by side with Isla Fisher, Hugh Dancy and Krysten Ritter, after which Miller went on to provide voice recordings for animated movies such as ‘‘Ice Age: Dawn of the Dinosaurs’’ and ‘‘Yes, Virginia’’ and in ‘‘Toy Story 3’’. As of 2012, Miller starred as Sara in the short movie entitled ‘‘Lifted’’, working alongside Brandon Buescher and Sherry Buescher. She continued with minor parts on television and in movies, with her latest acting project being ‘‘Please Stand By’’, a comedy movie in which she played Tracy. To sum it up, Miller has had 16 acting gigs so far.

However, Bea’s work is more notable in the music world. In 2012 she joined ‘‘The X Factor’’, a worldwide popular television series focused on the search for the next big name in the music world. Miller made her debut with the song ‘‘Cowboy Take Me Away’’ and, continuing to appear in the following episodes, she performed songs such as ‘‘Pumped up Kicks’’ and ‘‘Titanium’’ originally sang by Foster the People and Sia. During the so called ‘‘Week 4 Survival’’, Bea performed the song ‘‘White Flag’’’, however, she was eliminated during this episode. Subsequently, she signed a record deal with two companies – Syco Music and Hollywood Records – and went on to release her first album entitled ‘‘Not an Apology’’. The album consisted of 11 songs such as ‘‘Young Blood’’, ‘‘Fire and Gold’’ and ‘‘I Dare You’’, and did a fairly well on charts, peaking at number five on US Digital Albums (Billboard) and number seven on US Billboard 200 charts. Shortly afterwards, Miller joined Demi Lovato and performed on her Demi World Tour. In 2016, it was announced that Bea would join Selena Gomez and perform as her opening act side by side with the band DNCE. Additionally, Miller released ‘‘Yes Girl’’, a non-album single in May 2016, then her EP project in three parts, ‘‘Chapter One: Blue’’, ‘‘Chapter Two: Red’’ and ‘‘Chapter Three: Yellow’’. In early February 2018, Bea announced that she would be releasing her second album soon.

When it comes to her private life, Miller is a daughter of two mothers, alongside her two adoptive sisters. She is known to have dated Jacob Whitesides. Bea is active on social media such as Twitter and Instagram, and is followed by 875,000 people on the former and over 1.5 million on the latter. 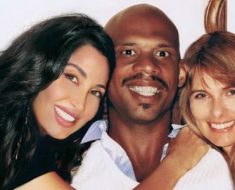 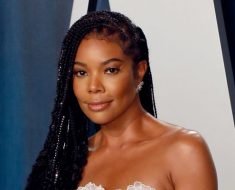 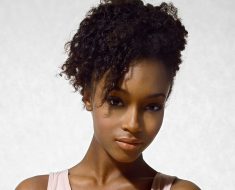 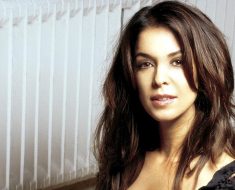