Andrew Christian Wiggins was born on 23 February 1995, in Toronto, Ontario, Canada, and is a professional basketball player, best known for playing for playing for the Minnesota Timberwolves in the National Basketball Association (NBA). He was the NBA Rookie of the Year for the 2014-15 season, and is also a member of the Canadian national team. All of his efforts have helped put his net worth to where it is today.

How rich is Andrew Wiggins? As of mid-2016, sources inform us of a net worth that is at $3 million, mostly earned through a successful career in professional basketball. He’s been offered high valued contracts in the NBA, having had a successful basketball run during high school. As he continues his career, his wealth is expected to increase.

Wiggins is the son of former NBA player Mitchell Wiggins and former Olympic track and field sprinter Marita Payne-Wiggins. He attended Glen Shields Public School, and at the age of nine was already playing competitive basketball. At 13 years old, he dunked a basketball for the first time, and after a year he shattered a glass backboard during a dunk.

He then attended Vaughan High School, helping the team to a 44-1 record which led to an Ontario provincial championship. He then transferred to Huntington Prep School and played his last two years of high school there, receiving several awards including the 2013 Naismith Prep Player of the Year and the 2013 Gatorade National Player of the Year, eventually becoming the top prospect for college basketball.

He committed to Kansas in May 2013 and joined the team a month later. As a freshman, he recorded high numbers including 17 points and 19 rebounds in a victory against Iowa State. He would go on to average 17.1 points, 5.9 rebounds and 34.1 percent shooting from the three point line. After his freshman year, he would join the 2014 NBA Draft, and was the first overall pick of the Cleveland Cavaliers.

Wiggins was then traded in a three-team deal that sent Wiggins and Anthony Bennet to the Timberwolves. Despite a shaky debut in October 2014, Wiggins would go on and improve dramatically, becoming the Western Conference Rookie of the Month for three straight months. He scored his season-best 33 points and was subsequently named Rookie of the Year. The following year, his contract was extended and he would continue to perform consistently, getting several 30+ point games, including scoring a career high 35 points in a loss against the Cleveland Cavaliers.

For his personal life, he is apparently still single. Andrew has two brothers Nick and Mitchell, who also played college basketball. 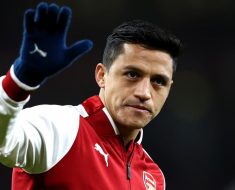 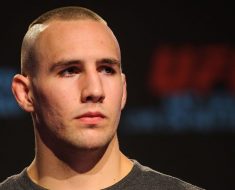 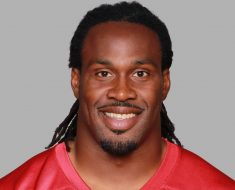 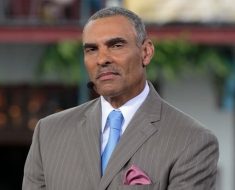