Alice Walton was born on 7 October 1949, in Newport, Arkansas USA, and is probably best known as the heiress to the Wal-Mart Company fortune, founded and expanded by her father Sam Walton since 1962. As such, Alice is rated by Forbes magazine as the 18th richest person in the world, and  richest woman following the passing of Liliane Bettencourt in September 2017.

So just how rich is Alice Walton? Forbes has estimated that Alice’s net worth is currently over $39 billion but varying according to share valuations through her association with the Wal-Mart fortune in which she owns some 350 million shares, but also through her other business activities, and assets in her art collection.

Alice Walton is the youngest of three Walton siblings, and has clearly been keen to make her own way in the world to a certain extent. She graduated from Trinity University in San Antonio, Texas in 1971 with a BA in economics and finance, and started her career as a buyer for Wal-Mart. However, she was always her own person, and left the family company to work with the First Commerce Corporation as an analyst in finance and equity. She later served as vice chairperson and head of all investment-related activities at the Arvest Bank Group.

In 1988, Walton founded Llama Company, an investment bank engaged in corporate finance, public and structured finance, real estate finance and sales and trading, serving as President, Chairperson and CEO for a time. However the bond market crash in 1998 saw the bank collapse. She was then a broker for E.F. Hutton for a short time. All these positions contributed to Alice’s net worth.

Alice Walton became chairperson of the Northwest Arkansas Council in the early 90s, and was intimately involved in establishing the Northwest Arkansas Regional Airport. The Walton family purchased the first $5 million in bonds to support the construction of the airport, and Walton’s Llama Company underwrote nearly $80 million in airport bonds before the airport had any contracts with airlines. The Federal Aviation Administration funded most of the other costs, and the airport opened in November 1998, with its terminal named for Walton in 1999, which saw her inducted into the Arkansas Aviation Hall of Fame in 2001.

Alice Walton’s real interests are horses and art. She is a keen equestrienne, and since 1998 has raised cutting horses on her ranch of 3,200 acres at Millsap in Texas, plus other properties in Texas amounting to over 6,000 acres altogether, and worth well over $20 million.

In 2013, Alice Walton was named one of the world’s top ten art collectors by ARTNews magazine, a title that reflects her consistent purchases of renowned and expensive works of art. In the political arena, Alice Walton contributed substantially to Republican Party presidential campaigns in 2008 and 2012, but has also contributed to Democrat Hilary Clinton’s funds.

In her private life, Alice Walton was twice married very briefly in the 1970s to un-named spouses, and is without children. Alice is better known locally for her brushes with authority in regard to driving offences. 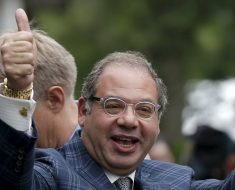 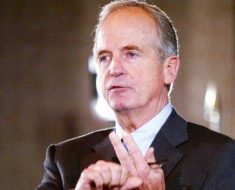 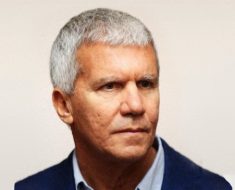 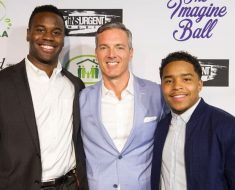 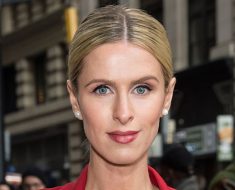