Born Albert William Kaline on the 19th December 1934, in Baltimore, Maryland USA, Al is a former professional baseball player, who played his entire career as a right fielder in Major League Baseball (MLB) for the Detroit Tigers. Kaline won the World Series with the Tigers in 1968, was invited to 18 All-Star games, and was inducted into the Baseball Hall of Fame in 1980. His career started in 1953 and ended in 1974.

Have you ever wondered how rich Al Kaline is, as of mid-2017? According to authoritative sources, it has been estimated that Kaline’s net worth is as high as $500,000, an amount earned largely through his successful career as a professional baseball player. In addition, Kaline also worked as a color commentator, which improved his wealth too.

Al Kaline grew up in a poor family in Baltimore, and when he was eight years old, he suffered from osteomyelitis, the surgery for which left him without a bone in his left foot, but Kaline was still an outstanding pitcher while playing youth baseball. Al went to the Southern High School in Baltimore, and was excellent in basketball and football, but after suffering a cheek injury, he wanted to play baseball. However, there wasn’t a place for a pitcher on the school’s team, and he was moved to the outfield. Despite being a poor student, Kaline was favored by his teachers, as they thought he would become a famous baseball player.

Straight from the high school, Al joined the Detroit Tigers for $35,000 as a signing bonus. He debuted in June 1953 against the Philadelphia Phillies, and two seasons later, Kaline made it to his first All-Star game. He repeated that success in the next 13 seasons, becoming one of the best players in the MLB. In 1955, Al was the AL batting champion, while he also won the Gold Glove Award on ten occasions (1957-1959 and 1961-1967). In the 1968 World Series, Kaline and the Detroit Tigers defeated the St. Louis Cardinals in seven games. In 1973, Al received the Roberto Clemente Award, then a year later, he retired from professional baseball, ending his career with a batting average of .297, 3,007 hits, 399 home runs, and 1,583 runs. The Detroit Tigers retired his #6 in 1980, the same year he was inducted into the Baseball Hall of Fame – he had already been inducted into the Maryland State Athletic Hall of Fame in 1972 and the Michigan Sports Hall of Fame in 1978. Al is the Detroit Tigers All-Time Games Played Leader (2,834), All-Time Home run Leader (399), and All-Time Walks Leader (1,277).

Following his retirement, Kaline remained active in the Tigers organization, and from 1975 to 2002, he worked on the team’s television as a color commentator, which has only increased further his net worth. Since 2003, he has worked closely with the Tigers President/CEO/General Manager Dave Dombrowski as a special assistant.

Regarding his personal life, Al Kaline has been married to Louise Hamilton since 1954, and has two children with her. They currently live in Detroit, Michigan. 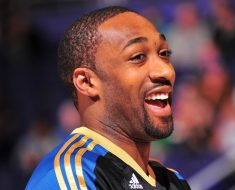 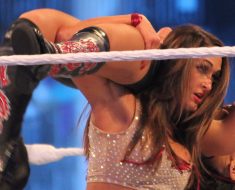 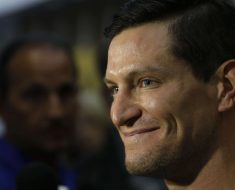 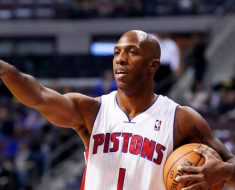 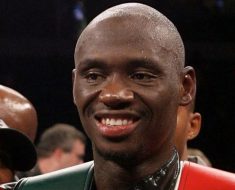