Jose Alberto Pujols Alcantara was born on the 16th January 1980, in Santo Domingo, Dominican Republic. He has earned his popularity and net worth playing baseball in the American Major League for teams the St. Louis Cardinals and Los Angeles of Anaheim under the short name Albert Pujols. During his career, Albert has won numerous prestigious awards, including six times Silver Slugger award, he was named three times the NL MVP and he was chosen 10 times for the All Star game among others. He has been active as a baseball player since 1999.

Have you ever wondered how rich Albert Pujols is? According to sources, it is estimated that Albert Pujols`s overall net worth is $90 million, an amount accumulated almost exclusively through his successful career in the MLB.

Albert grew up in Santo Domingo with his grandmother; however, his family emigrated to USA, specifically to New York in 1996, and soon moved to Independence, Missouri. Regarding his education, Pujols attended Fort Osage High School, where he first showed his baseball skills and was voted All-Star Athlete twice. He graduated in 1998, and earned a full scholarship to the Mapple Woods Community College. He continued to develop further his baseball skills in college, and soon entered the 1999 MLB Draft, being selected by the St. Louis Cardinals as a 402nd pick overall. He spent two years in their minor league team, and in 2001 he was brought up to the major league. He made his MLB debut against the Colorado Rockies on 2nd April 2001.

Ever since his debut appearance, Albert`s career has only gone up; even in his first year he won the Rookie Award and was named for the All Star game. He continued with his successful career, and from 2003 to 2010 he was a constant participant of the All Star game, in 2001 he also won his first Silver Slugger award, and in 2004 he won the NLCS MVP award.

Because of these achievements Pujols was offered a new contract worth $100 million for a period of seven years in 2004. In 2005 he won his first NL MVP award, and in 2006 came his first World Series Championship with the team. Before his contract had expired with the Cardinals, he won one more World Series Championship, in 2011, and two more NL MVP awards in 2008 and 2009.

In December 2011, he signed a contract with Los Angeles Of Anaheim worth $254 million for a period of 10 years, however, in his first year on the team, his numbers were not even close to those while he was with the St. Louis Cardinals, and then in the 2013 season he suffered a knee injury which kept him sidelined for the entire season. As of the 2015 season his numbers have improved, and Pujols was again selected for the All Star game.

Regarding his life off the diamonds, in 2007Albert became an American citizen, as he had a perfect score on the citizenship test. He is the founding member of the non-profit organization “Pujols Family Foundation” which helps people who are suffering with Downs syndrome.

When it comes to his family life, Albert has been married to Deidre since January 2000. They have four children, one of whom was born with Downs syndrome, encouraging Albert and his wife to start the above-mentioned organization. 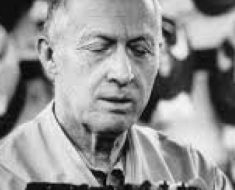 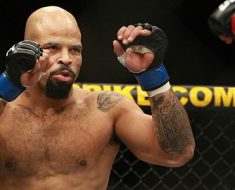 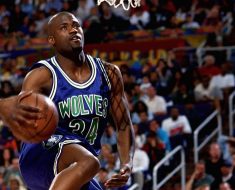 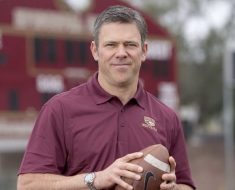 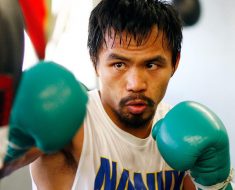