Al Haymon is a boxing promoter, manager and adviser, best known for his role in managing and advising Floyd Mayweather Jr. He was raised in the city of Cleveland, Ohio before starting his career in the television and music industries.

Do you want to know how wealthy Al Haymon is, as of early 2016? According to sources, Al Haymon is estimated to have a net worth of more than $15 million. His association with the world champion Floyd Mayweather Jr. is what perhaps has earned him fortune and fame. Before managing top boxers, he was also involved in the television and music industries, working with top artists such as Eddie Murphy, Mary J. Blige, Whitney Houston, New Edition and MC Hammer.

Al Haymon attended Harvard University located in Cambridge, Massachusetts, where he studied economics. After graduating, he continued with his studies at the same institution to finish with a masters degree in the area of business administration. His passion for promoting musicians started early; while still in school, he worked with Whitney Houston, New Edition, MC Hammer, the Levert Family and The O’Jays. He eventually started 14 businesses, most of which dealt with live concert promotion. Together with Phil Casey, his partner, he was among the first promoters of urban concerts, packaging a number of acts into one tour. Some of the tours the duo organized ran for a total of 300 days. A good example is the Budweiser Superfest concert, which ran from 1979-1999, and then revived in 2010. He is also the man behind ‘Eddie Murphy Raw,’ Eddie Murphy’s comedy tour. His net worth benefited accordingly!

It was not until 2000 when Al Haymon decided to venture into boxing, obtaining his license in the state of Nevada. He started by managing Vernon Forrest, but his most successful client ever has been Floyd Mayweather, Jr., undefeated world boxing champion in five divisions. Some of his notable client list includes Amir Khan, Gerald Washington, Peter Quillin, Adonis Stevenson, Artur Beterbiyev, Julio César Chávez, Jr., and Josesito López, among many others.

When it comes to success, Al Haymon has managed to scoop a number of awards thanks to his talent and passion in promoting and managing boxers. In 2005, the Boxing Writers Association of America gave him the Al Buck Award in the category of manager of the year. He received the same award two other times: 2012 and 2013, beating other notable names in the boxing industry. This saw him become more popular, receiving requests by many boxers to be their manager. His net worth rose significantly as he accommodated some of the top names in the boxing world, negotiating contracts for them.

In his personal life, Al Haymon is known to be a very private not to say secretive man. He rarely attends interviews, even after his boxers win. Large parts of his dealings are a mystery. He has been declining requests to hold face-to-face meetings with media personalities, and says that he prefers to conduct his work and handle matters away from the public eye. According to sources, he says that his job is to push the income of his fighters to the maximum, and not to bask in the glow of their accomplishment. This has seen him get criticized by many people, not only in the US but also the world at large. 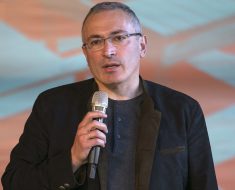 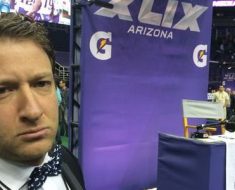 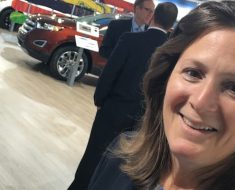 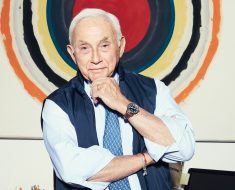 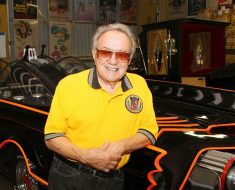